Things I See > Things I learned along the way > Newsletter

Did you know: Fisher Island, this is very rich Island in South Florida was once the private property of an African-American millionaire

Fisher Island, very rich and popular Island in South Florida between downtown Miami and South Beach was once the private property of African American businessman and real estate developer Dana A. Dorsey, South Florida's first African-American millionaire back in the early 1900's. 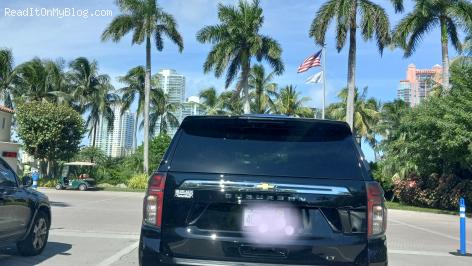 Take a look at Miami Beach across the palm trees of Fisher Island Florida. Waiting to get on the ferry

It became known as Fisher Island after it was purchased by Land developper Carl G. Fisher in 1919 when construction of the island really begin.

Nowadays, if you want to get a piece of real estate property on Fisher Island, get ready to spend between $2 million and up to $40 million. 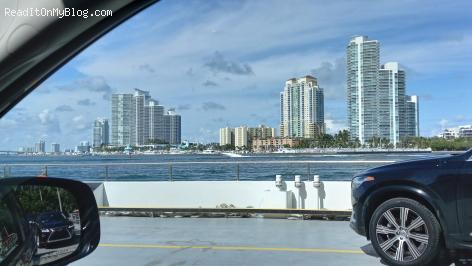 What the hell was I doing in Fisher Island?

Tags: Things I See, Things I learned along the way, Newsletter

When I'm stressed out, drinking water makes me feel better - I was so...

Voice typing 101 : How do you dictate to your Microsoft Surface tablet...

Can you be happy just because you want to be? Can you simply choose to...

The pursuit of happiness what does it really mean and where does it come...

Relationships are worth protecting - The older you get the more you...

Guess how many calories one packet of fast-food ketchup contains

She is so right, dehydration is the number one cause of stress in your body

This is a view of Miami Beach Florida from the from the ferry coming...

Some cities in the Netherlands are guarded by flood walls to prevent...

Hi, my name is Woody. I have a lot I want to share with you.

About the news I tune in to every day, people I meet and the things we discuss, places I've been, my rich life experiences and a whole lot more.

What better way then to have you Read It On My Blog!

So I came up with:
www.ReadItOnMyBlog.com!